This document, which is originally written in the introducing blog, covers the layout semantic divergence between TensorFlow Lite (TFLite) models which is NHWC and ONNX which is NCHW.

tflite2onnx introduces propagation based approach to handle the layout issue in general, together with some other mechanisms for dedicated corner cases.

The propagation based approach is introduced to resolve this by propagating the layout semantic divergence across the graph, in which way the transpose pattern is not needed.

During layout propagation, the layout transformation permutes the shape of tensors if they are activations, i.e. value info in ONNX, and transposes the data of weights in addition, i.e. initializer in ONNX.

In practice, operators are categorized into four (as marked in Figure 5): 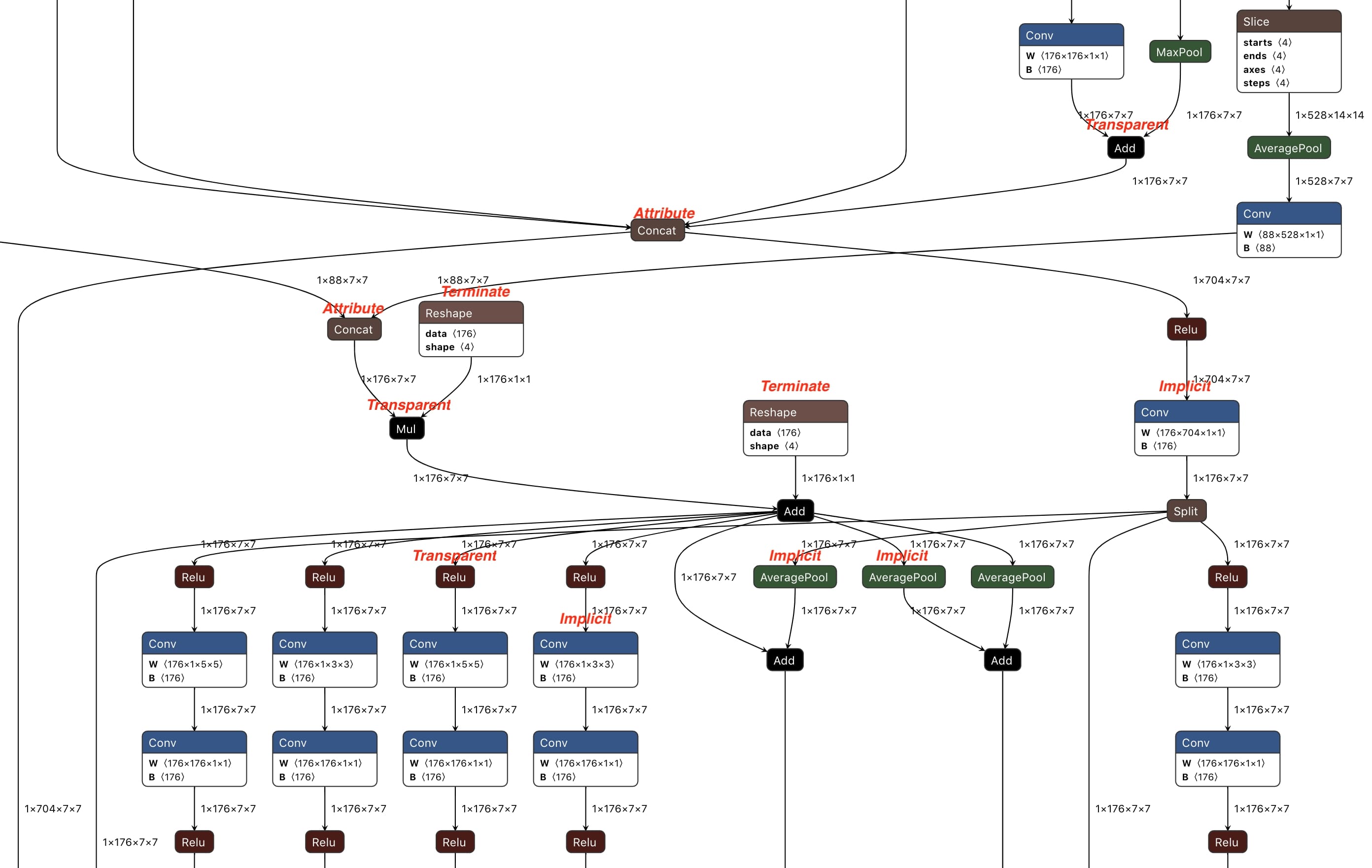 Figure 1: Part of the ONNX model generated by propagation based approach of TFLite2ONNX

However, sometimes there could be incompatible layouts. Consider Reshape, which is Terminate, as below. If \(\left< A \right>\) is propagated while other tensors are not, the output layout could be unexpected as the user may assume the dimensions of \(\left< B \right>\) has something to do with \(\left< A \right>\). (Transpose based approach doesn’t have this issue as its layout is TFLite style at the model level, layout semantic divergence is handled inside the \([Transpose] \rightarrow [OP] \rightarrow [Transpose]\) pattern.)

Explicit layout is introduced to handle such a scenario. Users can feed a mapping of \(\{Tensor\ name : tuple(TFLite\ layout, ONNX\ layout)\}\) that describes the data layout of TFLite and ONNX to TFLite2ONNX. And, it’s flexible for the user to define the layout conversion for non-_Transparent_ operators. For example, we have performed the NHWC to NCHW layout conversion for a TFLite graph that has only an Add operator.

To manage broadcasting in the ONNX model, tflite2onnx introduces the Reshape pattern. Any tensors like \(\left< B \right>\) are reshaped to extend (inserting \(1\)) their dimensions to be equal with the other, such that propagation and broadcasting can correctly do their jobs. The example of the intermediate graph before propagation is as below.